Michigan Cop Charged With Murder In Lyoya's Death Is Fired 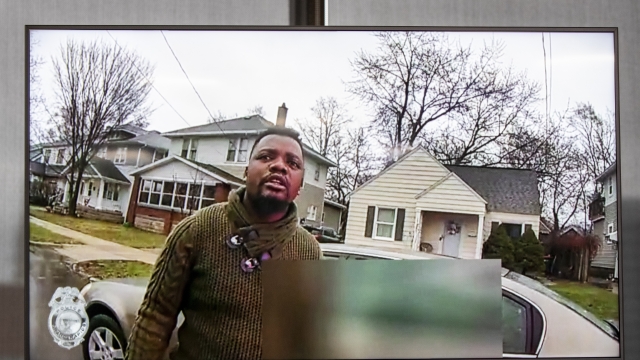 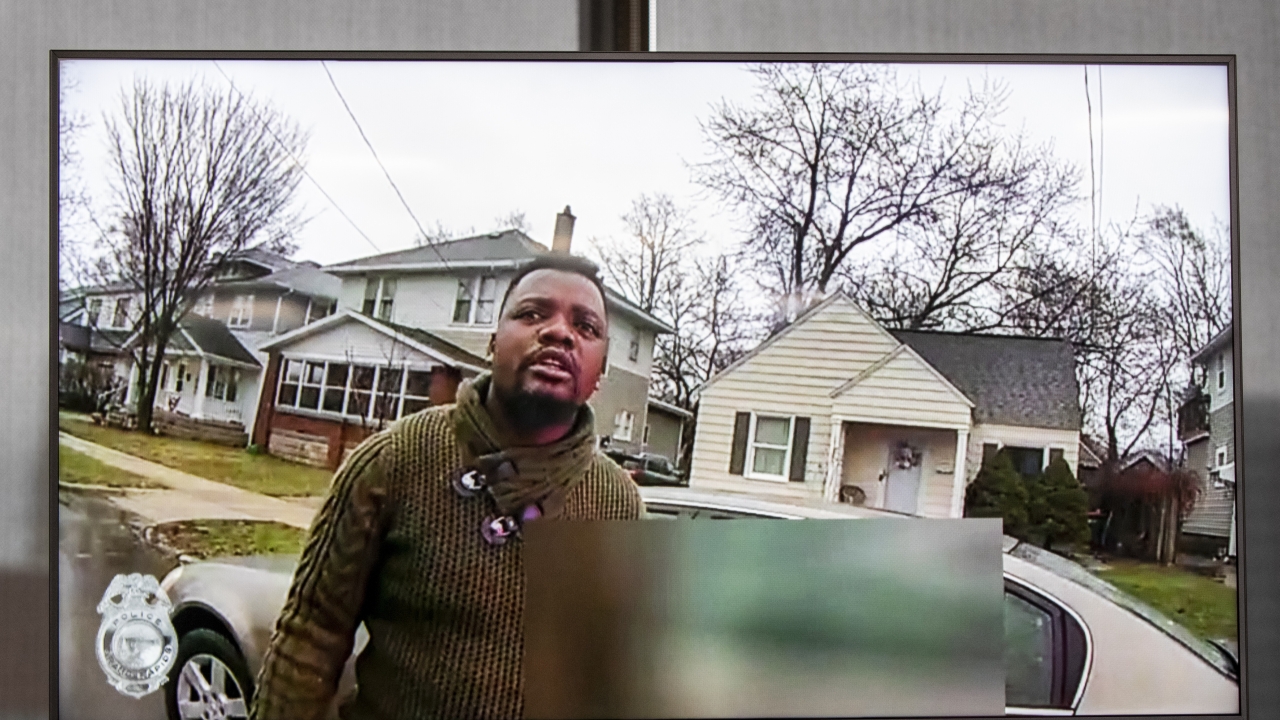 A Michigan police officer charged with murder after shooting Patrick Lyoya in the back of the head has been fired, officials said Wednesday.

Schurr's attorney, Matt Borgula, said he wasn't representing the officer in the labor matter and had no comment.

Lyoya, a Black man, was killed at the end of a traffic stop on April 4. He ran and physically resisted Schurr after failing to produce a driver's license.

Schurr, who is white, claimed Lyoya had control of his Taser when he shot him. Defense lawyers said the officer feared for his safety.

The confrontation and shooting were recorded on video. Schurr, 31, had been on leave while state police investigated the shooting and prosecutor Chris Becker decided whether to pursue charges.

Lyoya's parents had long called for Schurr to be fired.

"Two words: about time. What took so long?" the family's attorney, Ven Johnson, said. "They knew this was excessive force and they put him on paid leave while the family buried their son in the middle of the rain."

Schurr's personnel file shows no complaints of excessive force but much praise for traffic stops and foot chases that led to arrests and the seizure of guns and drugs.

He spent a night in jail before being released on $100,000 bond Friday. 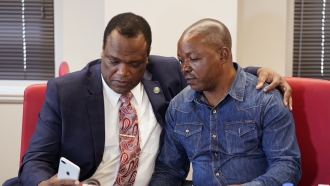 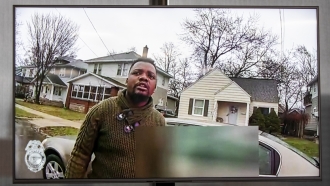