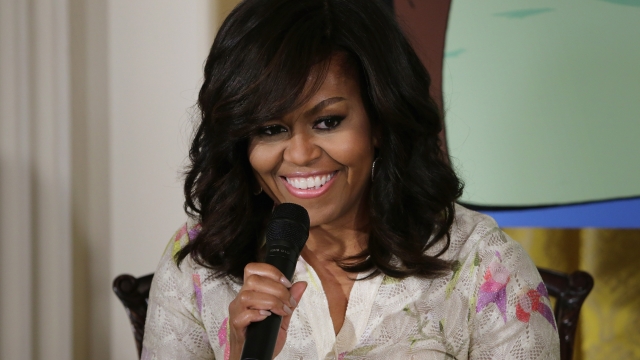 The program lowers limits on sodium and sweetened milk in school lunches. It also increases the amount of whole grains kids should get at school.

Perdue says the administration decided to freeze the program because schools were having trouble meeting the program's standards. They were also worried kids weren't eating the food, and wanted to find a better balance between taste and nutrition. 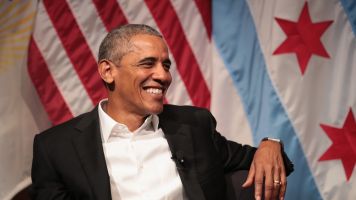 But that might not be Michelle Obama's only program on the administration's chopping block. According to CNN, the former first lady's girls' education initiative is also being discontinued.

The Peace Corps' "Let Girls Learn" program brought together a number of government organizations to provide education to adolescent girls worldwide, including in conflict and crisis zones.

A spokesman for the Peace Corps told CNN the agency would continue to prioritize girls' education programs.