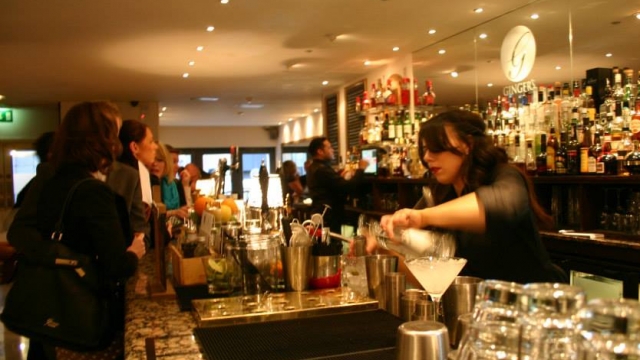 A Michelin-starred chef in England is firing back at an angry customer review of one of his restaurants on TripAdvisor.

The review was about Purnell's Bistro, a fine-dining restaurant in Birmingham, England. (Video via BBC / "The Great British Menu")

The TripAdvisor commenter wrote a lengthy post complaining that the food was overpriced for the small portions. The reviewer also suggested, "Maybe the chef should watch Masterchef The Professionals for a few lessons to see how food should be served."

Now, the restaurant's owner, Glynn Purnell, is firing back. He claims the staff was never made aware of any issues during the meal, and he even tried to refund the service charge and offer a free meal. (Video via Dine Birmingham)

Purnell, who sometimes appears on BBC cooking shows, ended his response by saying, "Perhaps this reviewer would have more satisfaction from watching Man versus Food," referring to the canceled Travel Channel show.