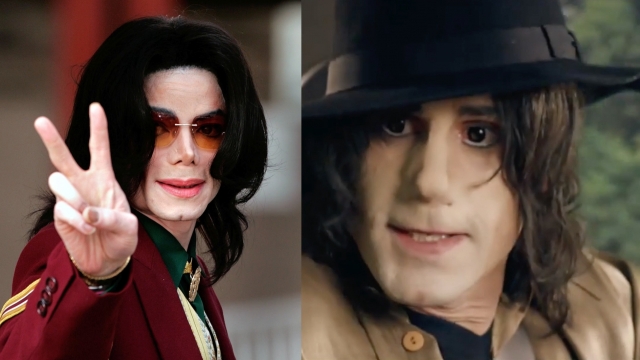 SMS
Michael Jackson Episode Canceled After Outrage Over Actor's Race
By Katherine Biek
By Katherine Biek
January 13, 2017
The network pulled the plug after a trailer for the show angered Jackson's family.
SHOW TRANSCRIPT

A British TV network canceled a controversial part of its yet-to-be-aired anthology series that revolves around the late Michael Jackson.

The series is called "Urban Myths," and it depicts rumored stories about celebrities. The Jackson episode was about a car ride the pop star allegedly took with Elizabeth Taylor and Marlon Brando after 9/11.

Several members of Jackson's family, including his daughter Paris, weren't happy after a trailer for the series dropped earlier this month.

She tweeted, "I'm so incredibly offended by it," and "it angers me to see how obviously intentional it was for them to be this insulting." 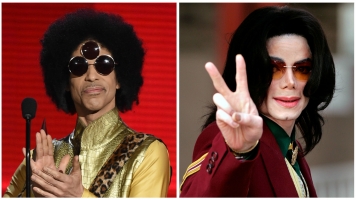 Jackson's nephew Taj also reacted on Twitter. He tweeted, "Unfortunately this is what my family has to deal with. No words could express the blatant disrespect."

Since Jackson died in 2009, his family has been very protective of his image and music.

It took two years for "Glee" to get the rights to Jackson's music for a tribute episode.

And his family provided hundreds of photos to make a hologram of Jackson for a performance at the 2014 Billboard Music Awards.

The network said on Twitter it wouldn't broadcast the Jackson episode; it said it "never intended to cause any offense."

The rest of the "Urban Myths" series will start airing later this month.