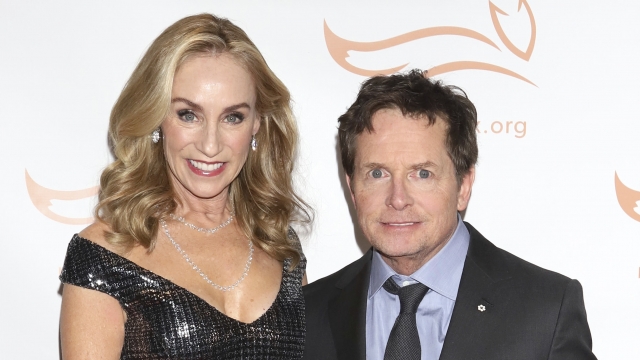 Could this be the end of his acting career? Michael J. Fox reportedly wrote he's entering a "second retirement" in his new book "No Time Like the Future" because of health concerns.

In his book, he writes: "There is a time for everything, and my time of putting in a twelve-hour workday, and memorizing seven pages of dialogue, is best behind me. At least for now."

He adds: "That could change, because everything changes. But if this is the end of my acting career, so be it."

The 59-year-old — best known for his portrayal of Marty McFly in the "Back to the Future" trilogy... as well as his roles in "Family Ties," and "Spin City" — was diagnosed with Parkinson's disease when he was 29.

The star told Good Morning America about a moment in 2018 that made him question his optimism. It was the year he had a risky surgery to remove a noncancerous tumor from his spine. Because of this, he had to learn how to walk again. And then when home alone one day, he slid in his kitchen, fell and broke his arm.

"And of all things, that was the thing that really set me off," Fox told "Good Morning America" in an exclusive interview.

"That was bottom cause it was so useless," Fox said. "It was so pointless and so stupid, so avoidable."

He talks about this life-changing moment in his new book, as well as his battle with Parkinson's, and how he was able to find his way back with one thing: gratitude.

"I realized, if there's gratitude then you can sustain optimism," Fox said.