As Long As No One Prosecutes Him, Michael Flynn Says He'll Testify 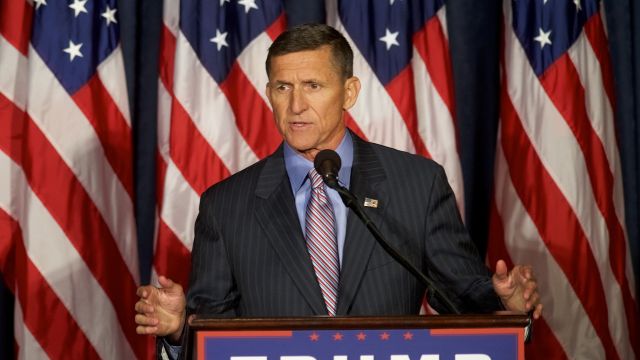 Flynn was ousted from his post in February after it became clear he had contact with a Russian diplomat during the election, then misled the vice president about that communication. 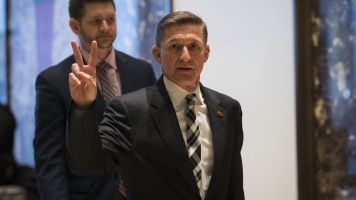 The Wall Street Journal reports Flynn has offered up his testimony to the FBI and congressional officials looking into Trump's relationship with Russia.

"People generally don't ask for immunity unless they're worried that what they will say will make them vulnerable to prosecution," David Gergen, a former adviser to four presidents, said on CNN on Thursday.

In a September 2016 interview, Flynn told NBC's Chuck Todd while talking about Hillary Clinton's email scandal, "When you are given immunity, that means that you have probably committed a crime."

Flynn started advising the Trump campaign in 2015. In December of that year, he was paid more than $45,000 to speak at a gala for the RT TV network — essentially a propaganda outlet for the Russian government.