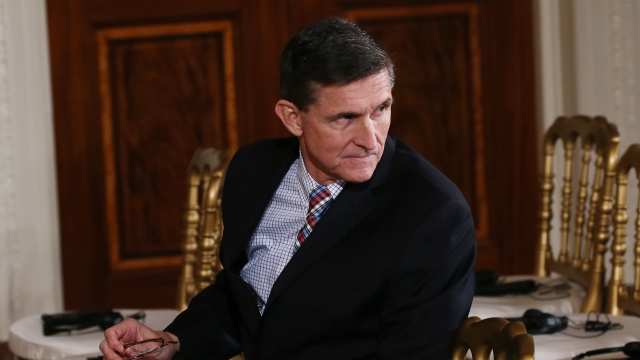 After the White House went from being a strong supporter of Gen. Michael Flynn to "evaluating the situation," the National Security Adviser resigned.

Flynn was accused of communicating with Russia's ambassador about U.S. sanctions before President Trump took office. That's a breach of protocol and potentially illegal.

In his resignation letter to the White House, Flynn said calls to "foreign counterparts, ministers, and ambassadors" were a necessary and standard part of the transition to a new administration. 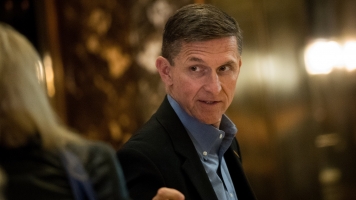 But Flynn admitted he "inadvertently briefed the Vice President Elect and others with incomplete information regarding my phone calls with the Russian Ambassador."

"You cannot have a national security adviser misleading the vice president and others. So I think the president was right to ask for his resignation," Paul Ryan said during a press conference Tuesday morning.

Based on a conversation with Flynn, Vice President-elect Mike Pence told CBS' "Face the Nation" in January: "It was strictly coincidental that they had a conversation. They did not discuss anything having to do with the United States' decision to expel diplomats or impose censure against Russia."