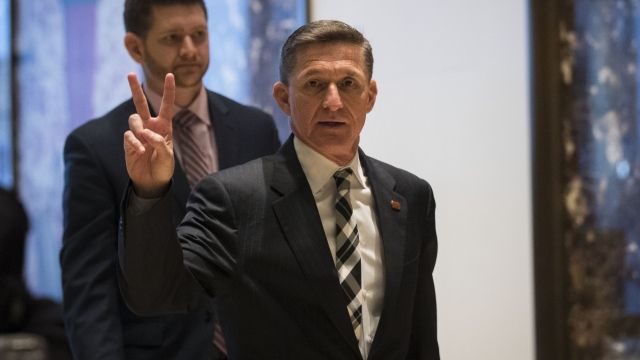 Former national security adviser Michael Flynn denied an accusation that he planned to send a U.S. resident out of the country.

Former CIA Director James Woolsey claims he was present for a meeting between Flynn and Turkish representatives. They reportedly wanted to find a way to take Muslim cleric Fethullah Gülen back to Turkey.

"It was suspicious, it was concerning, and I felt I needed to say something about it to someone," Woolsey said on CNN.

Gülen opposes Turkish president Recep Tayyip Erdoğan. He fled to the United States in 1999. Erdoğan believes Gülen was behind last year's attempted coup and has demanded the U.S. turn him over. 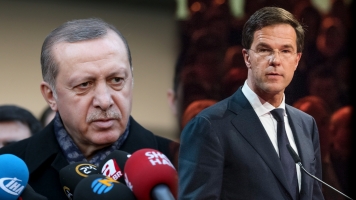 Why Diplomacy Is Deteriorating Between Turkey And The Netherlands

A spokesman for Flynn said he never discussed anything about removing Gülen extrajudicially.

Flynn recently admitted he was paid to work on behalf of Turkish government interests while he was a part of President Donald Trump's campaign. He disclosed that information only after he lost his job.

Flynn served as a national security adviser until he was fired for misleading Vice President Mike Pence about discussing sanctions with Russian officials.