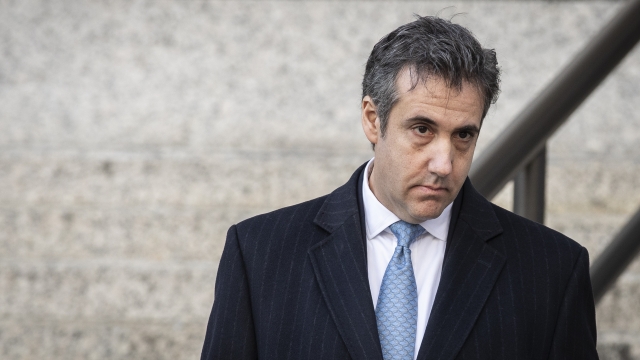 Michael Cohen has confirmed reports that he paid the head of a small technology company to rig online polls in President Donald Trump's favor before the 2016 election.

Cohen said in a tweet Thursday: "What I did was at the direction of and for the sole benefit of [President Trump]. I truly regret my blind loyalty to a man who doesn't deserve it."

The scheme was first reported by The Wall Street Journal. The outlet says Cohen paid the owner of RedFinch Solutions LLC thousands of dollars to manipulate two online polls to make it look like Donald Trump had more support before he announced his candidacy.

But his efforts weren't very successful. Trump didn't rank particularly high on either poll, which were conducted by CNBC and the Drudge Report.

He is expected to testify before the House Oversight Committee next month before he heads to prison. And according to CNN, he's "prepared" to elaborate on topics like alleged hush money payments he made on the president's behalf.