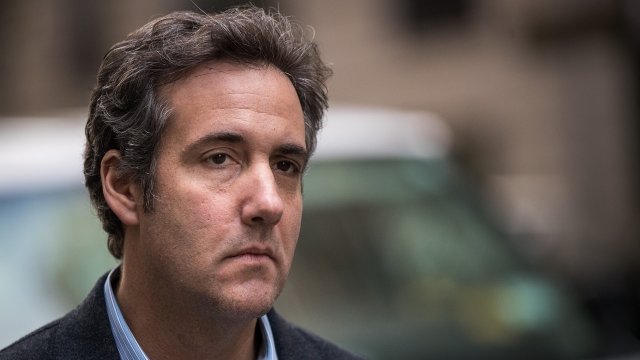 Michael Cohen reportedly stepped down from his leadership post within the Republican National Committee, and the crisis at the border was part of the reason.

Cohen had been the national deputy chairman of the RNC's finance committee. In an email to the head of the RNC, Cohen reportedly cited the ongoing special counsel investigation and said he didn't have the necessary time to devote to the committee.

But he also criticized the recent practice of separating migrant families at the border.

According to ABC News, Cohen wrote, "While I strongly support measures that will secure our porous borders, children should never be used as bargaining chips."