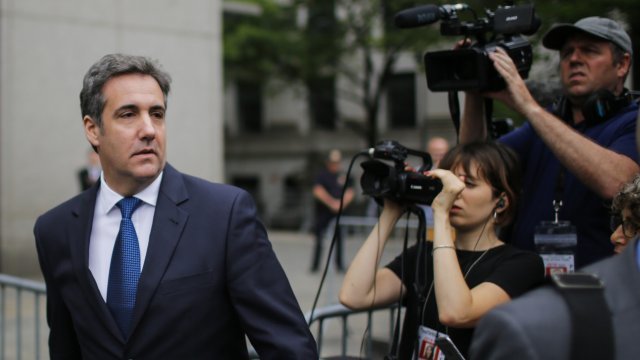 According to ABC News, President Trump's former personal attorney reached a tentative deal with prosecutors from the Southern District of New York.

It's important to note the reported deal was not with special counsel Robert Mueller's office. Rather, it was with the investigators who've been going through the files and information acquired during the FBI raid of Cohen's office, home and hotel room.