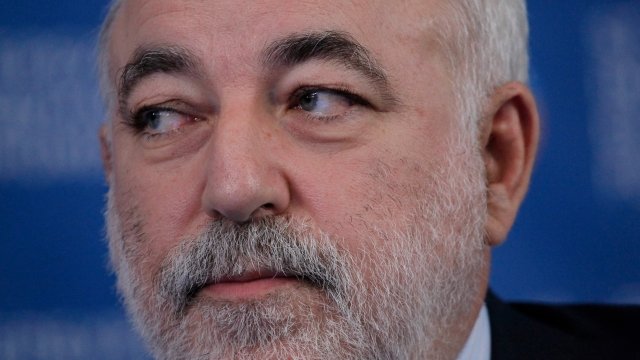 According to a report from The New York Times, Cohen met up with Viktor Vekselberg at Trump Tower in Manhattan 11 days before Trump's inauguration.

Both the Times and CNN cited video footage confirming that Vekselberg visited Trump Tower that day.

Vekselberg is a billionaire with ties to Russian President Vladimir Putin. He was recently questioned by special counsel Robert Mueller. And he's on a U.S. list of Russians sanctioned over his business practices.