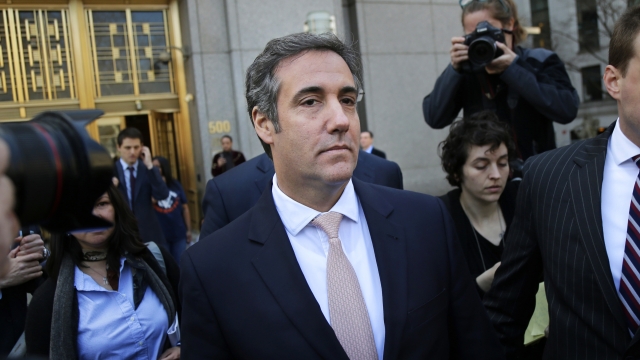 Cohen's lawyer asked a Manhattan federal judge back in March to transfer his client to home confinement. He argued that the Federal Bureau of Prisons is "demonstrably incapable of safeguarding and treating B.O.P. inmates who are obliged to live in close quarters and are at an enhanced risk of catching coronavirus."

An unnamed source told the Associated Press that Cohen was released on furlough pending a formal transition to home confinement, where he's expected to serve out the remainder of his sentence. He'd been previously due to leave prison in November 2021.

Additional reporting by Michael Balsamo of the Associated Press .Contains footage from CNN.