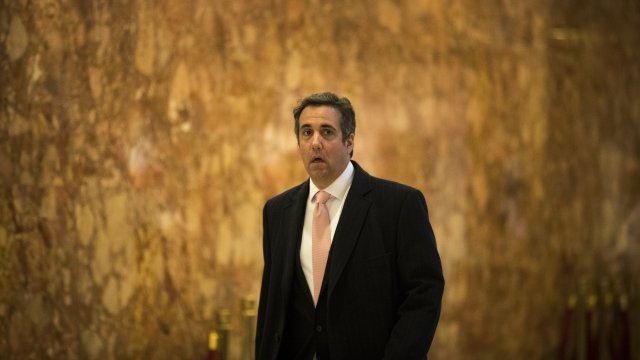 Michael Cohen, a longtime attorney for President Donald Trump, is under criminal investigation, according to court documents filed Friday.

The investigation reportedly revolves around Cohen's personal "business dealings," not his work for Trump or other legal clients.

Federal agents recently raided Cohen's home, office and other locations and confiscated his electronic devices. In a court hearing Friday, attorneys for Cohen and Trump tried to block the use of some of the information gathered in the raid. They argue at least some documents and communications are protected under attorney-client privilege.