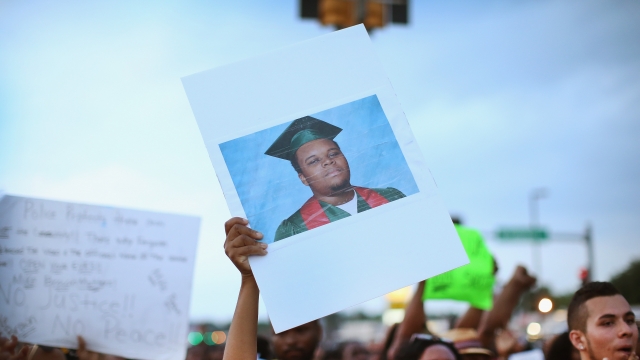 Friday marks the 5-year anniversary of Michael Brown's death. And his father is asking for prosecutors to reopen his son's case.

Michael Brown was the unarmed black teenager shot and killed in Ferguson, Missouri on August 9th 2014. After his death, the city of Ferguson witnessed months of unrest and violent protests. Tensions only escalated when a grand jury chose not to indict the white officer who killed him, Darren Wilson.

Wilson claimed self-defense and has maintained he was just doing his job, but resigned from the Ferguson police force immediately after the trial.

In an interview, Brown Sr. said "If it doesn't turn out, I just have to move on, but still do what I'm doing out here in the community. That's not going to stop me. We still have work to do."

On Friday, he will appear at a conference in nearby Clayton, and plans to request that St. Louis County Prosecutor Wesley Bell reopen the case.

Bell hasn't commented publicly on whether he would reopen the case into Brown's death.