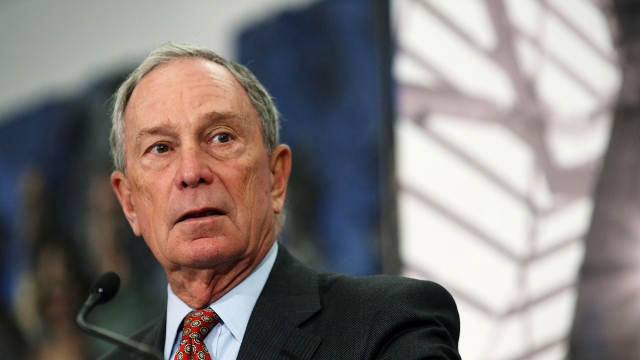 Bloomberg flirted with the possibility of entering the race for months. On Monday, the business mogul addressed campaign rumors, saying running as an independent would likely launch Donald Trump or Ted Cruz into the White House.

He wrote, "I love our country too much to play a role in electing a candidate who would weaken our unity and darken our future — and so I will not enter the race for president of the United States."

The billionaire has considered running as an independent before. He was rumored to enter the race back in 2008. But as one Bloomberg article points out, "No independent or third-party presidential candidate has won the presidency."

And who will Bloomberg vote for instead? He says he's not ready to endorse anyone just yet.

This video includes clips from Mike Bloomberg and images from Getty Images.