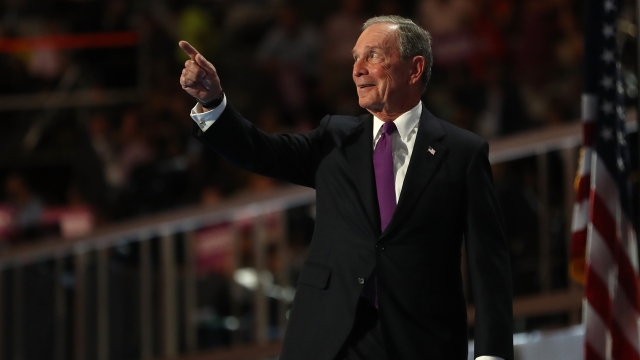 Businessman Michael Bloomberg is coming to the United Nations' rescue after President Donald Trump pulled the U.S. out of the Paris climate agreement Thursday.

"The United States will cease all implementation of the non-binding Paris accord and the draconian financial and economic burdens the agreement imposes on our country," Trump said in a statement.

One hundred and ninety-five countries agreed to the universal climate deal in 2015. Its goal is to reduce global emissions and prevent global temperatures from rising.

The U.S. has already paid a third of the $3 billion former President Barack Obama committed to the U.N.'s Green Climate Fund under the agreement.

And Bloomberg wants to make up part of the funding the U.N. will now lose from Trump's decision. 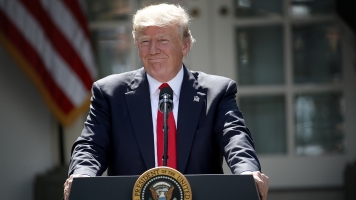 Through his foundation, Bloomberg Philanthropies, the former New York City mayor pledged up to $15 million to the U.N.'s climate agency, which coordinated the agreement.

"Americans are not walking away from the Paris climate agreement. Just the opposite — we are forging ahead," Bloomberg said in a statement.

Bloomberg serves as the U.N. secretary-general's special envoy for cities and climate change.

He's also part of the group of mayors, governors and businesses who have pledged to stick with the emissions regulations negotiated under the Paris Agreement.