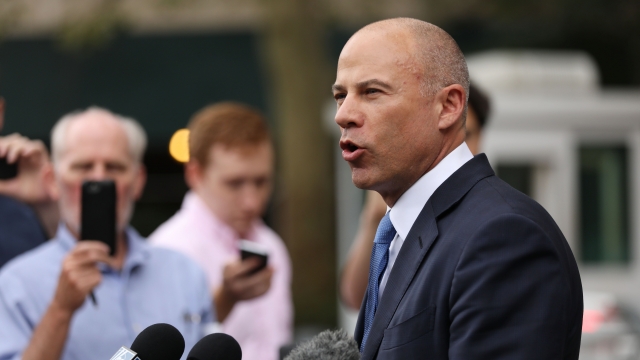 A jury in New York has found Michael Avenatti, the former lawyer for Stormy Daniels, guilty of trying to extort more than $20 million from Nike.

He was convicted in federal court on Friday of three counts: extortion, transmission of interstate communications with intent to extort, and wire fraud.

Avenatti told Nike he had damaging information about the company and that he would go public with it unless Nike paid him millions.

Nike said in a statement: "The verdict speaks volumes. We thank the jurors for their time and service which is the bedrock of the American judicial system."

Avenatti's lead defense attorney told CNN that they plan to appeal. Avenatti's scheduled to be sentenced in June.

The fight isn't over yet: Avenatti is still facing charges in two other cases. In one, he's accused of stealing part of Daniel's advance for her book deal. In the other, he's accused of stealing from other clients and defrauding a bank in California. He's pleaded not guilty in both cases, but he's currently in jail for allegedly violating the terms of his bail in the California case.