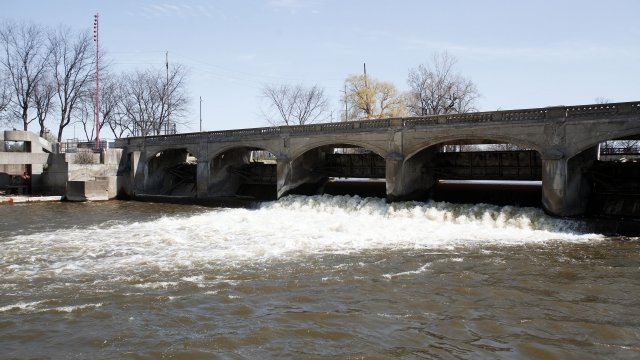 Newsy's partners at WXYZ report a judge made the decision Monday after determining there was probable cause for a trial.

Nick Lyon, Michigan's Department of Health and Human Services director, is charged with involuntary manslaughter, misconduct in office and willful neglect of duty.

Prosecutors argued that Lyon waited too long to alert the public about an outbreak of Legionnaires' disease in the county's water supply and that his actions resulted in the deaths of at least two people.

As WXYZ reported, a special counsel's investigation uncovered that Lyon knew about the outbreak about a year before the public was warned.

Following the judge's decision Monday, Michigan Gov. Rick Snyder said Lyon has his "full faith and confidence." Lyon will remain on the job as HHS director during the trial.