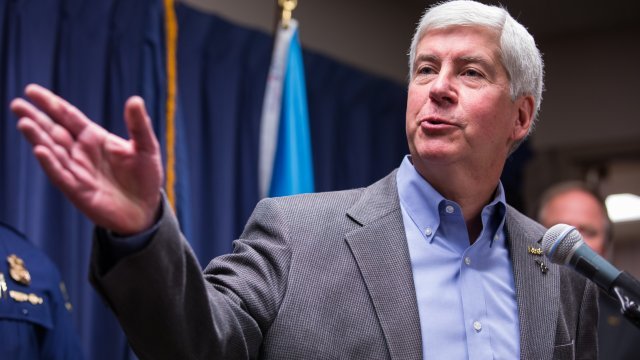 On Friday, Gov. Rick Snyder signed two pieces of legislation that were pushed through the state's Republican-led legislature in a special session.

One bill pushes back the timing of a previously approved minimum wage increase. The new minimum wage will still be $12.05 per hour, but now the state won't hit that dollar amount until 2030. The previous legislation would've made that happen by 2024. 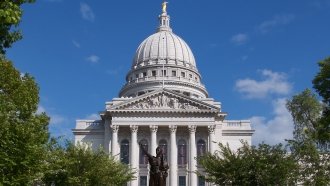 The other bill will make people work longer to earn their paid medical leave. The previous version required employers to provide one hour of paid sick time for every 30 hours worked. Now, employees will earn one hour for every 35 hours worked.

Citizens tried to get put both these issues up for a statewide vote in November. But the legislature swooped in and passed the previous versions of both bills to avoid that. Then once the election was over, lawmakers introduced these changes to water down the laws.

Democrats in Michigan say the whole thing was a political trick aimed at deceiving voters.

Gov. Snyder called both bills a "good balance between the initial proposals and the original legislation."