Data Breach In Michigan May Have Exposed Personal, Medical Information 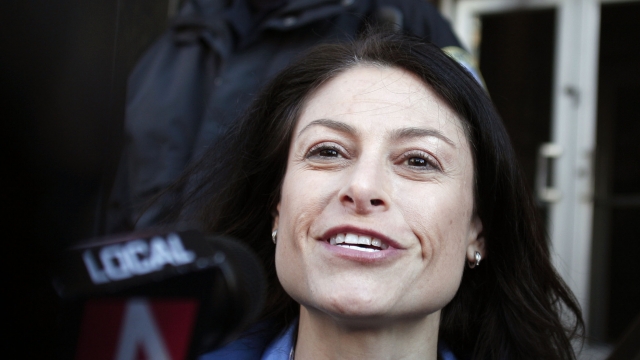 The personal and medical information of more than 600,000 Michiganders may have been compromised in a cyberattack.

Michigan Attorney General Dana Nessel said Monday that hackers may have accessed the names, addresses, Social Security numbers and medical information of several Michigan health care companies' customers. The breach happened in September, when hackers hit Detroit-based health care company Wolverine Solutions Group. WSG says after the hackers gained access to its computer system, they infected its system with malware to encrypt its records in an effort to extort the company for money.

After an internal investigation, WSG says it believes the records were just encrypted and that no information was actually stolen. But the Michigan attorney general's office still recommends those affected take steps to further protect their information. These include enrolling in the free identity protection services offered by WSG, putting a fraud alert on their credit file and possibly freezing their credit.