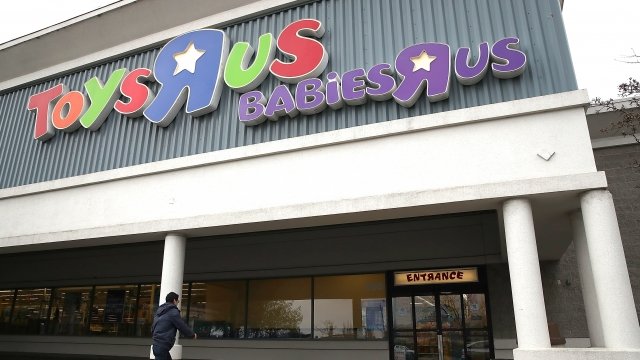 The CEO of MGA Entertainment, which is the maker of Bratz dolls, wants to buy nearly 300 Toys R Us stores in the U.S and Canada.

After a failed attempt to save the company by trying to raise $1 billion through a GoFundMe campaign, Isaac Larian says he'll now try to buy the North American stores using his own money, investors and financing.

If he does, his vision he says is to turn the stores into an "experience" for families — kind of like having "a mini-Disneyland in each neighborhood."

According to Toys R Us, scheduled store closings are pending court approval and subject to ongoing lease negotiations.