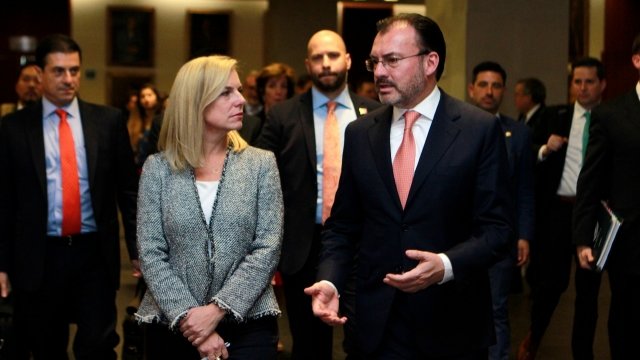 In a statement, the Mexican foreign ministry said the National Guard will only be assisting the Department of Homeland Security and that the troops will not have weapons or immigration and customs duties. 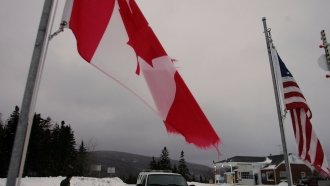 Nielsen reportedly compared this deployment to operations ordered by President George W. Bush in 2006 and President Obama in 2010.

In the statement, the Mexican government said that if the deployment results in "militarization of the border, it would seriously damage the bilateral relationship."

U.S. President Donald Trump signed a proclamation Wednesday, ordering the secretary of defense to send troops to the border.