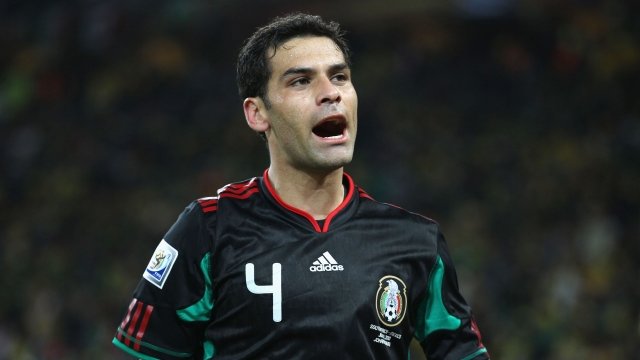 On Wednesday, the U.S. Treasury Department sanctioned suspected drug trafficker Raul Flores Hernandez and some of his alleged associates.

There was a surprising name on that list — Rafael Márquez Álvarez, better known as Rafa Márquez, captain of Mexico's soccer team.

He was one of the 22 people and 42 entities who were sanctioned following a yearslong investigation. It also mentioned Mexican singer Julion Alvarez.

The Treasury Department's press release said Márquez and others had longstanding ties with Flores Hernandez and "acted as front persons for him and his DTO [Drug Trafficking Organization] and held assets on their behalf." 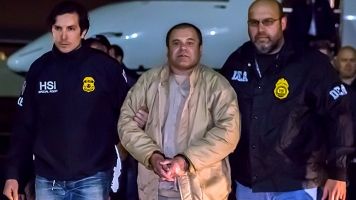 Judge Won't Let 'El Chapo' Get Comfortable Before His Trial

One of Mexico's greatest players ever, Márquez has played for some of the biggest and best clubs in the world, like AS Monaco and FC Barcelona. He later played in the U.S. for the New York Red Bulls and now plays for Atlas in Mexico's Liga MX.

Mexico's attorney general's office said Márquez came in to discuss the sanctions. As of Wednesday afternoon, Mexico's national soccer association and Atlas had yet to comment.

The sanctions could prevent Márquez from doing business with any U.S. citizens, so several of his sponsorships and business deals will likely have to end. It's unclear if he'll be charged with a crime.

The sanctions likely won't affect Márquez on the field, though. The U.S. could deny him entry as an inadmissible alien, but he's 38 and said he plans to retire after the 2018 World Cup. Mexico doesn't have any more scheduled matches on U.S. soil until after that.