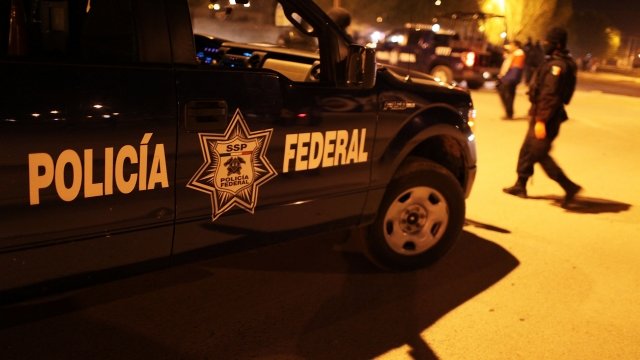 Mexico's president-elect is proposing a drastic change to how the country handles the deadly war on drugs.

Andrés Manuel López Obrador and his transition team announced a "transitional justice" approach for nonviolent drug offenders and those caught up in the drug trade.

Rather than keeping the military involved and punishing low-level offenders, López Obrador's plan would reduce jail time and focus more on rehabilitation. Young Mexicans would be offered scholarships to go to school, with the goal of taking away the cartel's workforce. In addition to education, the proposal would address poverty as a leading cause of the drug trade.

López Obrador is set to take office in December. His team plans to present his strategy to the Mexican people in a referendum.