Mexico's Citizens Aren't All On Board With Migration Crackdown 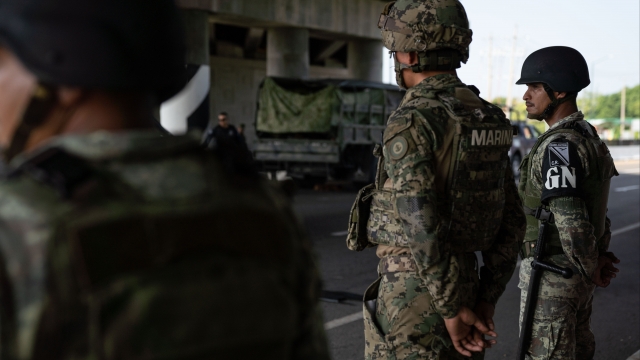 SMS
Mexico's Citizens Aren't All On Board With Migration Crackdown
By Matt Picht
By Matt Picht
August 2, 2019
Mexico's government is working to limit Central American migration at the country's southern border.
SHOW TRANSCRIPT

Over 6,000 members of a newly formed military unit are patrolling the border between Mexico and Guatemala under López Obrador. The Mexican government has also agreed to take in more asylum-seekers while their claims are being processed in a U.S. court. 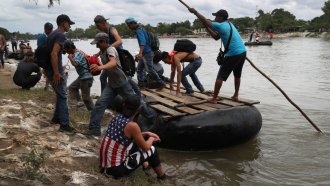 Trump Tries To Tighten The Rules For Central American Asylum-Seekers

The efforts are meant to discourage the flow of migrants traveling to the U.S. to seek asylum. President Trump had threatened to impose tariffs on Mexico unless migration levels were reduced.

But the migrants making the journey north say they aren't going to be deterred by policy changes from either government.

The crackdown represents a shift for López Obrador, who started his term with a more humanitarian-focused approach to immigration. That's something that still has some support at the country's border.