Mexico Is Now The World's Deadliest Conflict Zone After Syria 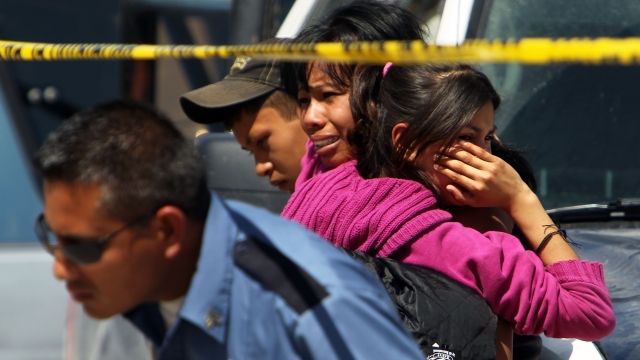 A new report suggests Mexico's violent drug wars made it the second-deadliest conflict zone in the world last year.

According to The International Institute for Strategic Studies, there were about 23,000 homicides in Mexico in 2016.

That death toll surpassed those in both Afghanistan and Iraq.

And it was second only to Syria, where the country's civil war left around 50,000 people dead. 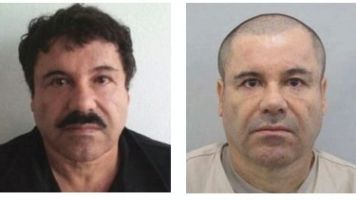 The report's authors say that's pretty shocking, considering the drug wars in Mexico are being waged without artillery, tanks or combat aviation.

Instead, nearly all of the country's conflict deaths can be attributed to small arms.

Mexico's war on drug trafficking has been raging since 2006, and it has been compounded by drug cartels fighting each other for control.

Experts estimate at least 80,000 people have been killed in crime-related incidents in the last decade.