If You Didn't Know, The Met Is Free — But Soon It Might Not Be 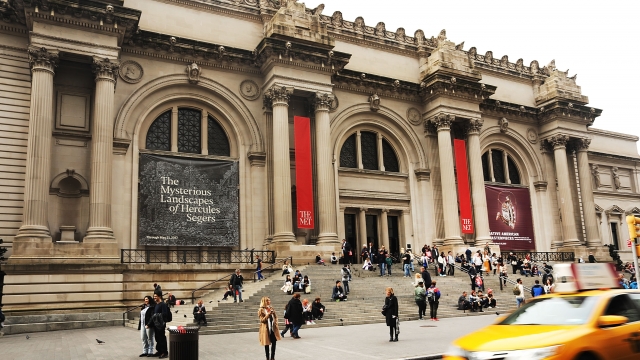 SMS
If You Didn't Know, The Met Is Free — But Soon It Might Not Be
By Ryan Biek
By Ryan Biek
April 27, 2017
So far, the museum has been "suggesting" a fee to visitors, but it says that's not enough.
SHOW TRANSCRIPT

The Metropolitan Museum of Art, one of the country's most famous free institutions, might not be free much longer.

If you've been to the Met recently and saw something about paying $25, that was a "suggested" donation, though the museum has been facing lawsuits about how visible that "suggested" part really is.

The Met does get support from New York, but an 1893 law mandates that in exchange for that state money, the museum must be free to the public.

But the museum has argued a $25 entry fee isn't enough to cover operating costs. In the past, it's said it would have to charge about $50 a head to do that. 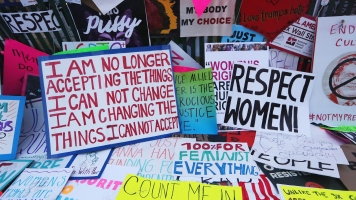 Museums Around The World Are Collecting Signs From The Women's March

A consistent revenue stream could help the museum immensely, since it's running a deficit in the millions.

But some are wondering if charging admission would send the wrong message, since the Met already gets more public money than any other New York City art museum.

Some critics also argue the Met's financial problems are its own doing. For instance, it recently bet big on modern art, spending millions more than it originally planned to open a new location.

A new, mandated admissions fee isn't set in stone quite yet. There has to be a formal proposal process between the Met and the city.