Meth, Cocaine Found In Home Of Fundraiser For John McCain 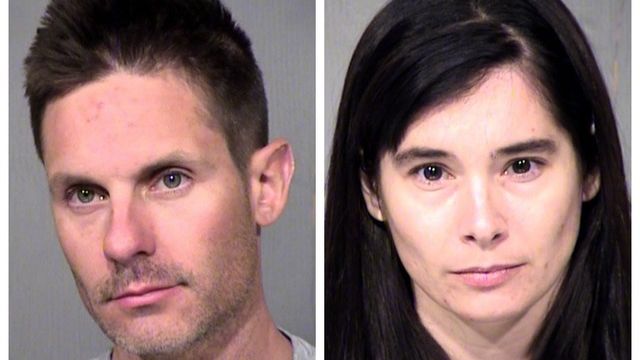 Emily Pitha and her boyfriend were arrested after authorities discovered methamphetamines, LSD, heroin, cocaine and a large amount of cash inside their home.

Newsy’s partners at KNXV report the couple also appeared to have a meth lab in the backyard. Two young children were found in the home during the bust.

"When you see things like this on the news, no neighbor thinks their neighbor is doing something like that. You just have to be cautious," a neighbor told KNXV.

Pitha was helping arrange fundraisers for McCain's re-election campaign. His campaign manager said they "immediately terminated any relationship with Ms. Pitha upon learning of her alleged involvement in the operation."