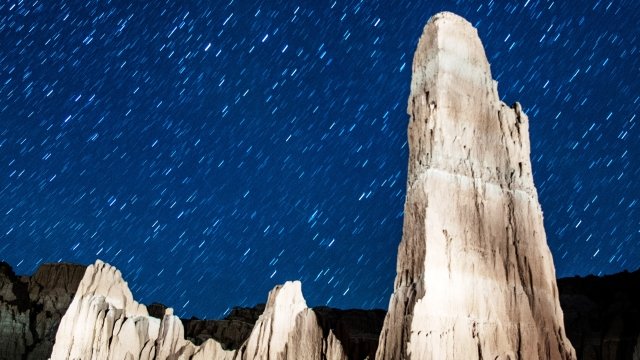 SMS
Meteorites Can Sell For A Lot — If You Can Actually Find One
By Tyler Adkisson
By Tyler Adkisson
January 17, 2018
Finding a meteorite isn't as easy as walking around an open field. Often, Earth's own rocks can be mistaken as celestial visitors.
SHOW TRANSCRIPT

The recent meteor that streaked over southeast Michigan piqued the interest of stargazers and sent meteorite hunters scrambling to find some of the valuable space rock.

A meteorite's value depends on a few things, but it's mostly based on physical makeup. Common meteorites are usually stony and sell for about $25. But rarer celestial rocks can be studded with valuable crystals, pushing their price tag to as much as $850,000.

Value is also based on professional opinion. For example, Christie's in-house appraiser once valued one meteorite at more than $1 million using a four "S" scale: size, scientific importance, source and the story of how the meteorite ended up on Earth. 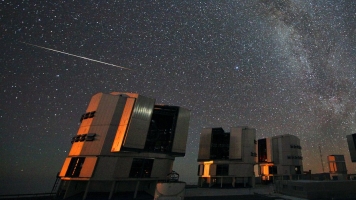 But before you go looking for these rocks, keep in mind they're really hard to find. One lunar geochemist said only 1 in every 1,000 finds are actual meteorites.

So if you do happen to find a potential meteorite, make sure it's legit. That same geochemist noted people have asked him to appraise bowling balls and musket balls they thought were meteorites.