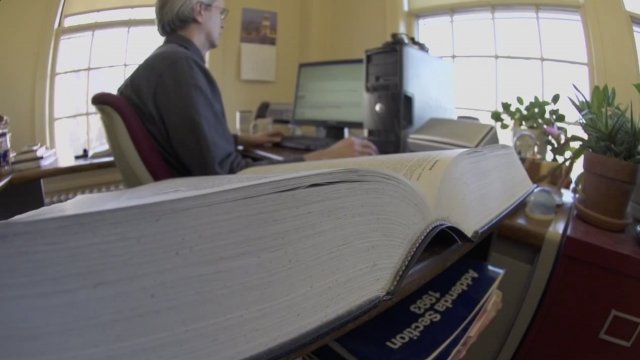 SMS
Why You Likely Already Know A Lot Of The Dictionary's New Words
By Ryan Biek
By Ryan Biek
September 18, 2017
Merriam-Webster added 250 words and definitions to its online dictionary.
SHOW TRANSCRIPT

So why, on Monday, was Merriam-Webster so excited that it added "sriracha"?

You likely already know it's "a pungent sauce that is made from hot peppers." But for Merriam-Webster, already knowing is kind of the point.

The publishing company says these 250 new words are ones "our readers expect to find in the dictionary."

For instance in tech, it added the "internet of things" and a new definition for "troll."

The new dictionary even recognizes that a "pregame" is when you "begin drinking alcohol before an event or activity."

The main reason a new word gets added is simply that it's used a lot. 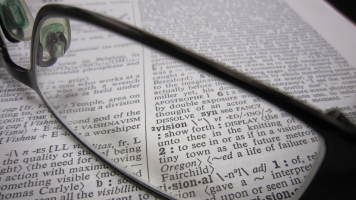 Don't Feel Bodoh — We Didn't Know What These Words Meant, Either

Merriam-Webster editors spend an hour or two each day reading books, magazines, internet articles and more — all in the hunt for new words or new usages.

It may take awhile, but Merriam-Webster says its staff looks for "which words people use most often and how they use them."

And yes, that may include sriracha.