Germany's Coalition Talks Are Back On After Months Of Uncertainty 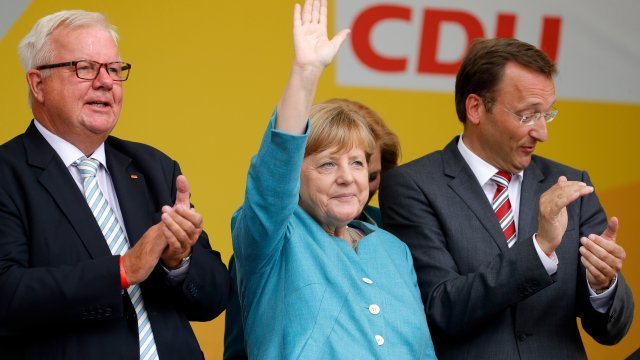 Talks to form a new government in Germany reignited Sunday, more than three months after an election that left no clear party in charge.

German Chancellor Angela Merkel and the Christian Democratic Union party will join members of the center-left Social Democratic Party for five days of discussion aimed at forming a coalition government. Merkel told journalists: "I think that it can be done. We will work very swiftly and very intensively." 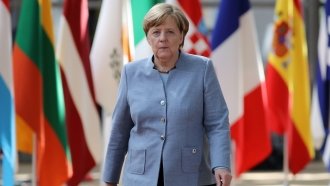 She has good reason to want to make a coalition happen. Some see this as Merkel's last chance to form a stable government after talks with the Free Democratic Party and Germany's Green Party failed in November.

But Merkel needs to convince the Social Democratic Party they can work together, and that might be difficult. The two groups disagree on multiple issues, including immigration, health care and economic matters.

The two groups previously held a joint coalition, but after September's elections, the Social Democrats refused to team up with Merkel's party. If they find common ground, official coalition negotiations will begin as early as March.

Germany has been deadlocked since September, making it the longest the country has ever gone without a ruling coalition.