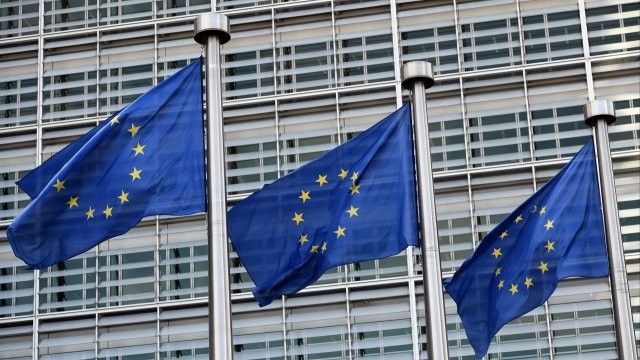 In the midst of trade tension between the European Union and the U.S., German Chancellor Angela Merkel said she's open to lowering tariffs on American car imports.

According to Reuters, Merkel said Europe would have to first agree upon a reduction in tariffs. In addition, she cited World Trade Organization rules that state lowering U.S. auto tariffs would mean doing the same for other countries as well.

Merkel's comments come after President Donald Trump imposed steel and aluminum tariffs on U.S. allies, including the EU, and threatened to put a 20 percent tax on European car imports. The German chancellor warned Trump on Wednesday not to implement auto tariffs to avoid inciting an all-out trade war.

Auto industry experts have suggested that if the Trump administration follows through on that threat, the move would negatively affect American autoworkers' jobs and raise car prices.

Trump is scheduled to travel to Brussels next week for the NATO summit, his first big meeting with European leaders together since last month's G-7 summit.