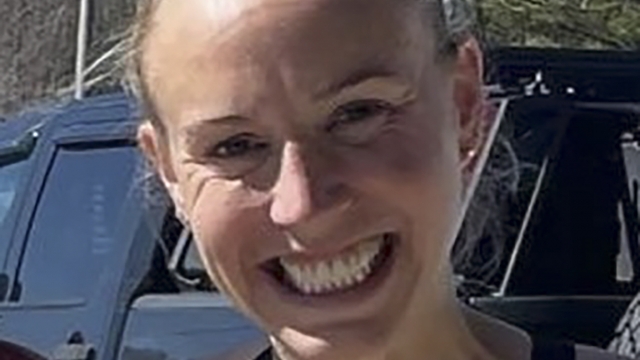 Police in Tennessee said Sunday that an arrest has been made in connection with the abduction of a jogger last week.

The Memphis Police Department said 38-year-old Cleotha Abston has been charged with especially aggravated kidnapping and tampering with evidence in the disappearance of Eliza Fletcher of Memphis. A second person was also arrested, but police said that suspect was "currently not believed to be connected" to Fletcher's abduction early Friday.

"This remains to be an active and ongoing investigation," police said via Twitter.

Authorities say Fletcher, 34, was forced into a vehicle while she was jogging near the University of Memphis campus. She was jogging when a man approached her and forced her into a dark-colored GMC Terrain after a brief struggle. Fletcher was reported missing when she did not return home.

Fletcher is the granddaughter of the late Joseph "Joe" Orgill III, a Memphis hardware businessman and philanthropist, according to news outlets.

"MPD Investigators and officers, along with our local and federal partners, continue searching for Mrs. Fletcher," the department said.