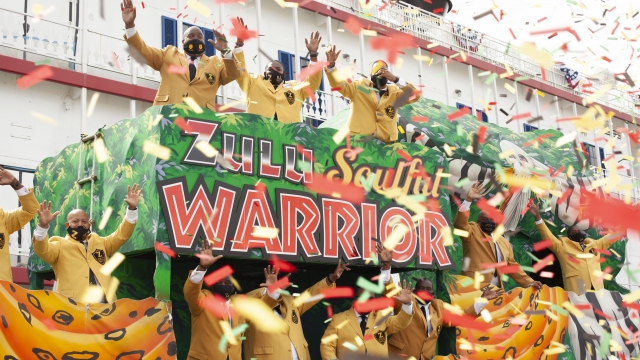 This Memorial Day is being celebrated all over the country with marches, parades and music.

Hosted by Emmy award-winning actor Anthony Anderson and organized by the American Veterans Center, the celebrations included a "revival" of Mardis Gras parades in New Orleans, and a special guest appearance by President Joe Biden.

About two million people were expected to travel through U.S. airports over the holiday weekend — the highest number since last March.