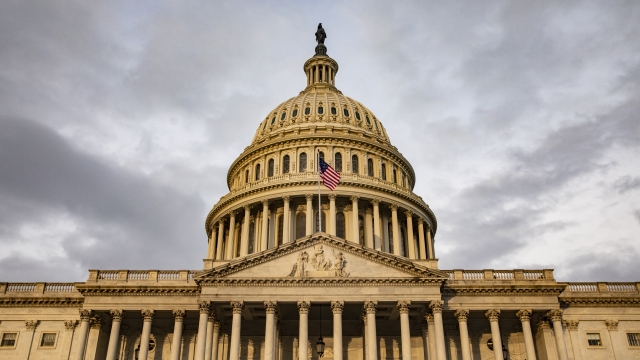 House Republicans involved in the impeachment inquiry have a plan of action to defend the president.

Multiple outlets have obtained a memo by Republicans on the three committees involved in the impeachment inquiry. That memo details their defense strategy, specifically four main defenses. They say:

2. Both President Trump and Zelenskyy have said there was "no pressure" to investigate.

3. On that call, Zelenskyy was unaware "of the hold on U.S. assistance."

According to the memo, "These four key points undercut the Democrat impeachment narrative that President Trump leveraged U.S. security assistance and a presidential meeting to force Ukraine to investigate the President's political rivals."

The memo also says President Trump's "mindset" is crucial in understanding the July 25 call. The memo states, "President Trump has had, for years preceding the call, a deep-seated, genuine, and reasonable skepticism toward Ukraine due to its pervasive corruption."

Some officials' testimonies in the impeachment inquiry have contradicted some of the points in the memo. For example, diplomat Bill Taylor said his "clear understanding" was that the U.S. wouldn't release aid to Ukraine unless Zelenskyy announced an investigation into the Bidens. House Democrats have argued that was an abuse of power.