Here's How Members Of Congress Responded To The Comey Memo Story 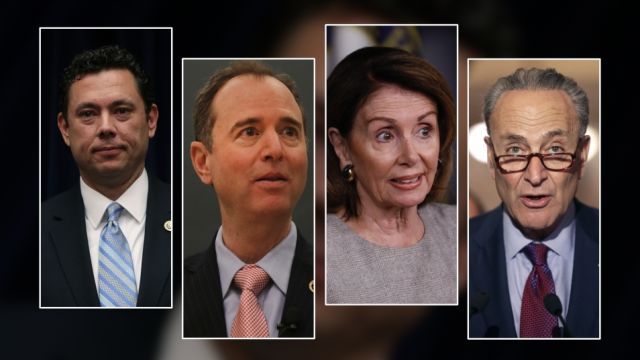 SMS
Here's How Members Of Congress Responded To The Comey Memo Story
By Jake Jones
By Jake Jones
May 16, 2017
More than one suggested calling for a subpoena on Comey's alleged notes of conversations between him and Trump.
SHOW TRANSCRIPT

House Oversight Committee Chair Jason Chaffetz requested all recordings and notes of conversations between Comey and Trump. Comey reportedly wrote memos after meeting with the president to create a paper trail of his attempts to influence ongoing investigations.

Chaffetz has also threatened to subpoena the records if necessary.

Rep. Adam Schiff, who chairs the House Intelligence Committee, echoed that call and said he wanted to bring Comey back to testify again. He also said he wanted access to any "tapes" of their conversations, something Trump tweeted about in a veiled threat to Comey.

"Enough is enough," Schiff said. "Congress really needs to get to the bottom of this."

House Democratic leader Nancy Pelosi said that Democrats would demand a vote on appointing an independent commission to investigate the Trump-Russia scandal. 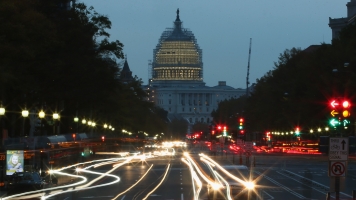 Why #SethRich Is Making News Again

Independent Sen. Angus King told CNN the news that Trump might have tried to obstruct the investigation could move Congress toward impeachment charges.