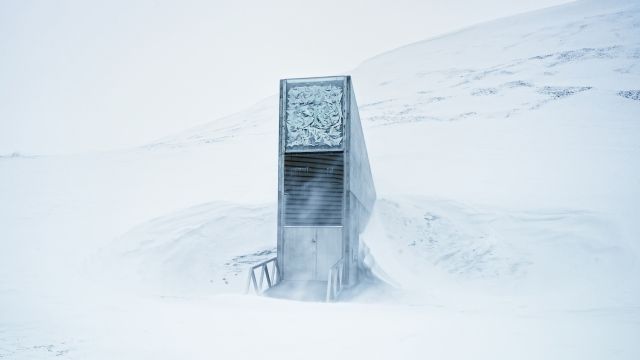 Apparently, even the most advanced apocalypse bunkers aren't safe from climate change.

The Svalbard Global Seed Vault was established near the North Pole by the Norwegian government. It aims to preserve the seeds of nearly a million different kinds of crops from every country on Earth.

The massive vault was buried under the arctic permafrost to safeguard seeds in case of war or natural disasters. But rising temperatures near the pole melted the ice and flooded the entrance to the vault.

The water seeped in, then re-froze in the vault's subzero temperatures. A Norwegian official said, "It was like a glacier when you went in." 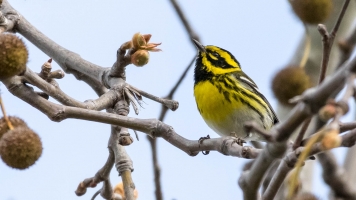 Fortunately, the water froze near the entrance, and none of the seeds were damaged. But now scientists are concerned about the long-term well-being of the vault, one of humanity's most important backup plans ever.

"Some journalists call this the 'Noah's Ark of plant diversity.' And personally, I think that's quite a good name," Svalbard Global Seed Vault coordinator Åsmund Asdal said to Motherboard.

Scientists have discovered that the Earth's poles are heating up at a faster rate than the rest of the globe, drastically reducing the amount of ice there.

The seed depository is supposed to be totally self-contained and able to function without human help. But now the Norwegian government has to keep an eye on it around the clock. 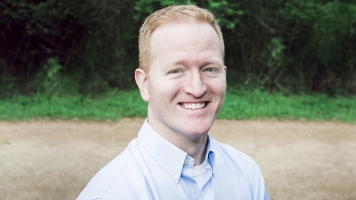 Officials are trying to divert the meltwater away from the vault and have installed pumps in case any more water seeps in.

They said: "We have to find solutions. It is a big responsibility and we take it very seriously. We are doing this for the world."