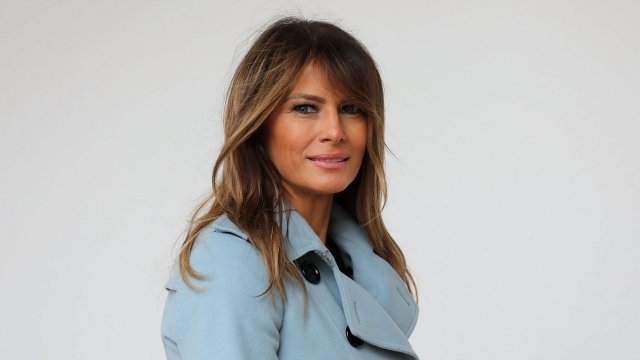 While earlier this year President Donald Trump may have reportedly had less than positive things to say about Africa, First Lady Melania Trump says she's excited to learn about its "rich history and culture" during an upcoming trip.

She also says she's looking forward to learning about "the issues facing children throughout the continent," which she'll reportedly visit in October without President Trump. This will also be only her second solo international trip since becoming First Lady.

In a statement, she said, "We are a global society and I believe it is through open dialogue and the exchanging of ideas that we have a real opportunity to learn from one another."

The White House so far hasn't announced the exact dates of the First Lady's trip or which African countries she'll visit.