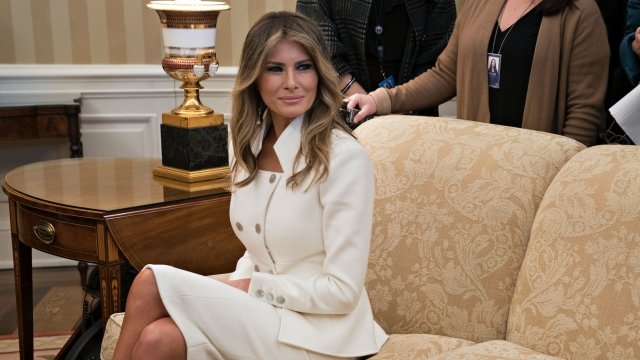 The first lady is stepping out on her own internationally.

In late September, Melania Trump will lead the U.S. delegation at the 2017 Invictus Games in Toronto.

It will be her first solo trip out of the U.S. since her husband, President Donald Trump, has been in office.

She joined the president on his first overseas trip to the Middle East back in May. And she traveled with him to Germany for the G-20 summit and to France for Bastille Day celebrations earlier this month.

The Invictus Games were founded by British royal Prince Harry in 2014. The worldwide sports competition is for wounded and sick military personnel.

In a statement, Melania Trump said the competition is "something that should be lauded and supported worldwide." Ninety American athletes will be competing in September. 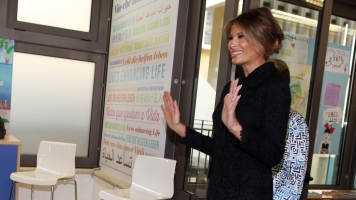 Trump's first solo international trip is much sooner than those of some of the first ladies before her.

By the time the 2017 Invictus Games roll around, President Trump will have spent eight months in office.

Correction: A previous version of this story incorrectly described Prince Harry as a British monarch.