Melania Trump Is Putting On The Ritz At The White House 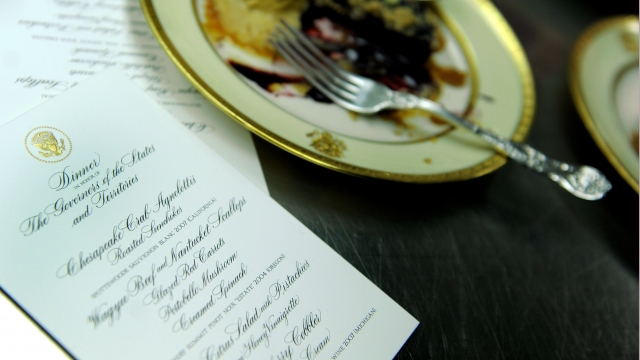 The annual black-tie gala is part of a weekend of events for the National Governors Association's winter meeting. 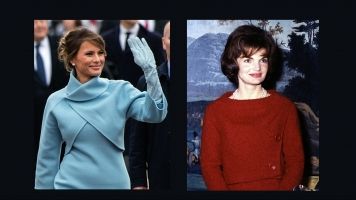 Since President Donald Trump took office, his wife has reportedly split her time between Washington, D.C., and New York City.

The first lady's East Wing staff is only two strong. But sources who have been involved in previous administrations say plans for the dinner have been underway for weeks, possibly even before the inauguration.

In the final hours before her first Governors Dinner, former first lady Michelle Obama made good on her community outreach plans. She welcomed students from a local culinary school into the White House kitchen.

Laura Bush was also active in picking the decorations and dinner options, which differed from her mother-in-law's hands-off approach.

In the political realm, the dinner is a chance for the president to share his agenda goals with state governors.