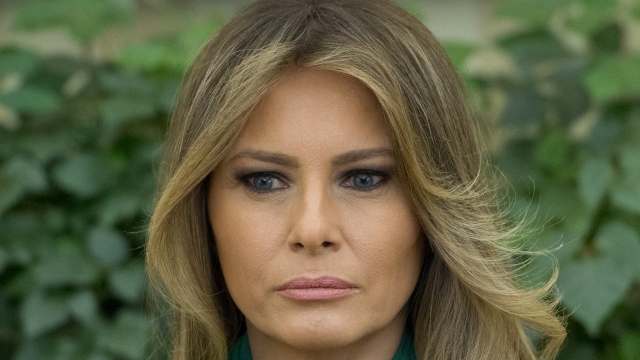 It looks like the two lawsuits first lady Melania Trump filed against a British tabloid have finally been settled.

The Daily Mail apologized to Trump for publishing an article last summer that falsely claimed she once worked for an escort service.

The apology read, in part: "We accept that these allegations about Mrs. Trump are not true and we retract and withdraw them. We apologize to Mrs. Trump for any distress that our publication caused her." 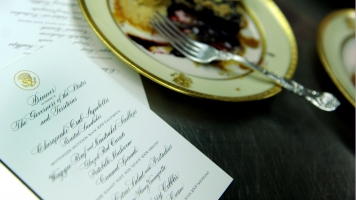 Melania Trump Is Putting On The Ritz At The White House

The publication said it would pay damages and foot the bill for her legal costs.

The exact terms of the settlement weren't immediately made public, but according to several reports, Trump will get around $3 million.

Her lawsuit reportedly asked for at least $150 million in damages.