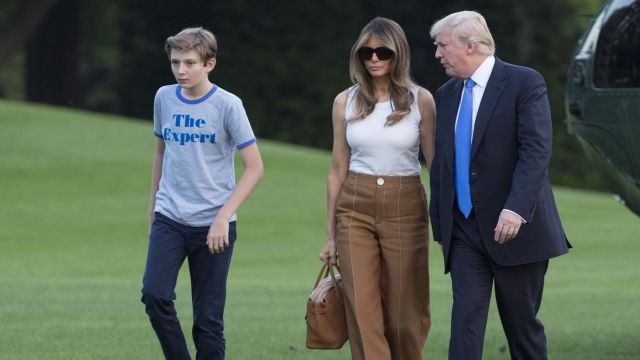 SMS
Melania And Barron Trump Now Call The White House 'Home'
By Ryan Biek
By Ryan Biek
June 12, 2017
Now that the school year is over, the first lady and her son have officially moved to Washington, D.C.
SHOW TRANSCRIPT

After months of speculation over when it would happen, the first lady and her son, Barron Trump, have finally moved into the White House.

Melania Trump tweeted a picture from her new home Sunday. 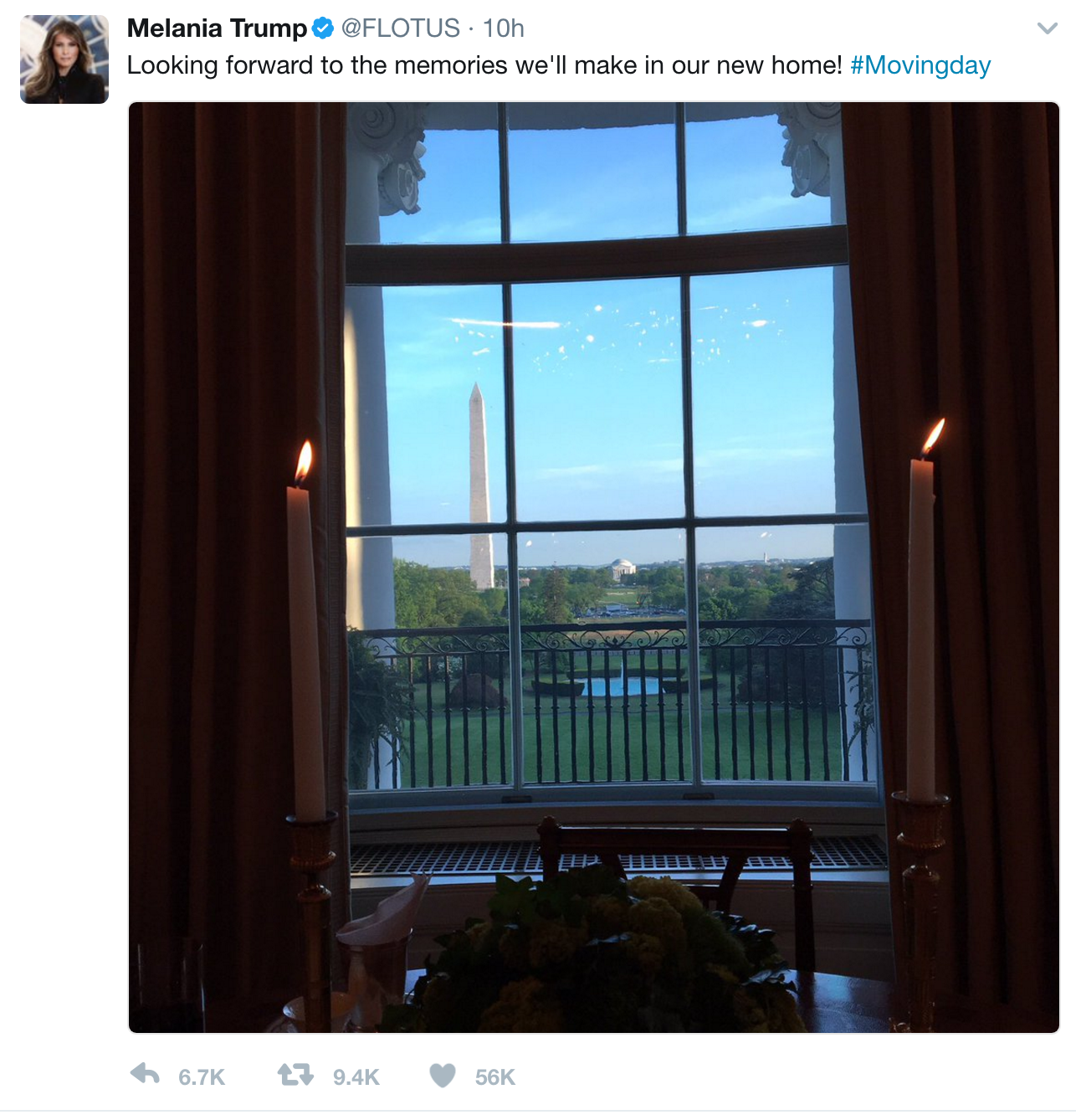 Melania and Barron had been living in Trump Tower in New York City. The White House told Fox News months ago they were waiting to move until the end of the school year.

But some criticized the wait, citing the costs of protecting an additional home for the first family.

The New York City Police Department previously estimated it cost between $127,000 and $146,000 a day to protect Melania and Barron in Trump Tower.

Now that they're settled into the White House, Barron is officially the first boy to live there since John F. Kennedy Jr. in 1963.

In the fall, Barron will attend a prep school about 15 miles from his home.