Megyn Kelly Is Standing Behind Her Interview With Alex Jones 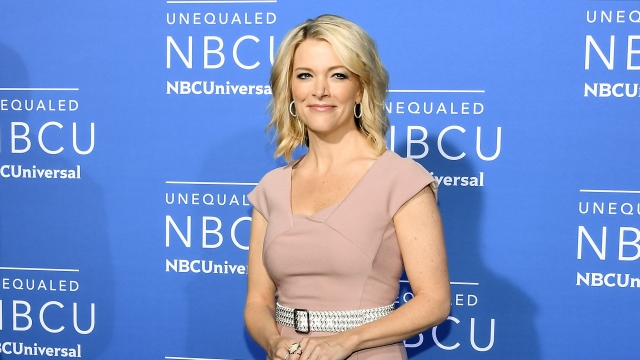 Despite all the criticism, it appears NBC still plans to air an interview between its newest star, Megyn Kelly, and InfoWars host Alex Jones.

Kelly's sit-down with Jones was announced Sunday night, and some on social media immediately showed their concern.

Jones, who's a conspiracy theorist, has called the 2012 shooting at Sandy Hook Elementary School a hoax. And NBC's preview of the interview touched on that.

Kelly defended the interview Sunday, tweeting that President Donald Trump has praised the radio host's show and that it was her job to "shine a light" on Jones.

But on Monday, J.P. Morgan Chase temporarily pulled its local TV and digital ads from all NBC news programming until after the interview airs.

Kelly was dropped as the host for an upcoming Sandy Hook benefit.

And even Jones called for Kelly not to air their interview, claiming his views were misrepresented. 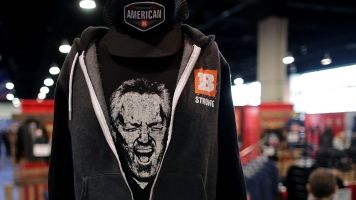 "Megyn Kelly lied to me several weeks before she came here, and she said the interview was not going to be about Sandy Hook and the mass shooting there," Jones said in a video he posted to YouTube.

Kelly released an official statement Tuesday, saying the point of the interview was "to discuss the considerable falsehoods [Jones] has promoted with near impunity."

As of Tuesday morning, NBC had yet to respond to the criticism. But the executive producer of "Sunday Night with Megyn Kelly" told CNN that people shouldn't judge the interview until it airs Sunday, June 18.