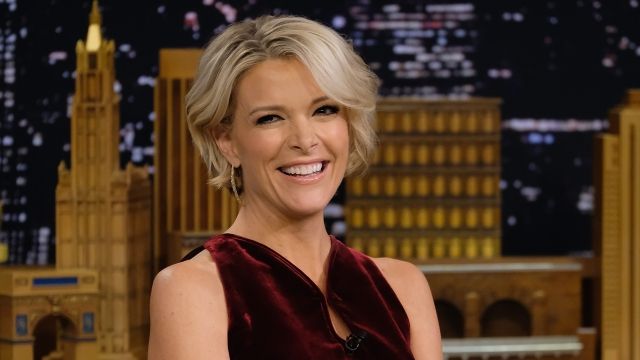 Megyn Kelly is leaving her position at Fox News for a new job at NBC.

Both NBC and Kelly's publicist confirmed the move, which The New York Times first reported.

Kelly will anchor a Sunday night news show, host a daytime news program and be a key player in NBC's special political programming. 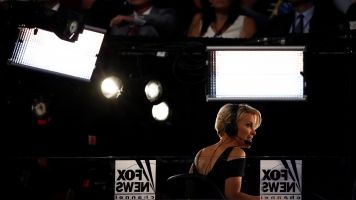 There's no word on how much money NBC offered Kelly to make the network switch. In October, Vanity Fair reported Fox News had offered her more than $20 million a year to stay.

There's been plenty of speculation for the past few months that networks including ABC and CNN were making a play for Kelly. But at the same time, Fox News acting CEO Rupert Murdoch said he was hopeful she'd sign a new contract.

This is a big loss for Fox News. "The Kelly File" was the second-most watched show on the network.