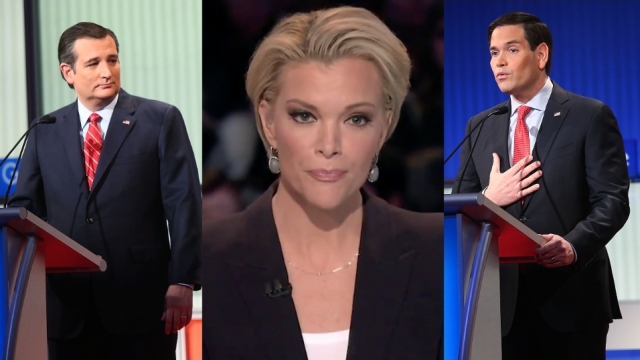 Kelly called out both senators on their previous stances on illegal immigration.

"No, I said I do not support blanket legalization," Rubio said.

"I don't want this bill to be voted down," Cruz said.

Both argued they didn't flip-flop on immigration.

And pivoted to securing the border.

"Securing our borders is not anti-immigrant," Rubio said.

"We will secure the border," Cruz said.