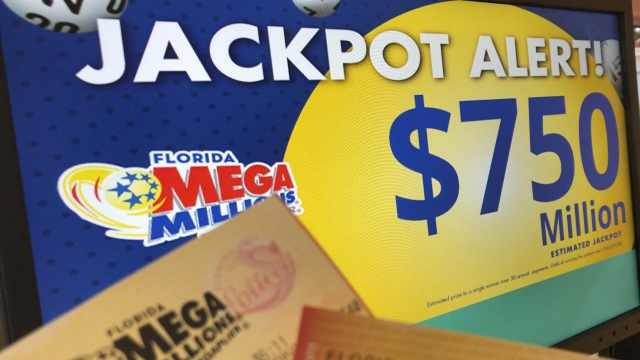 Now 2020 felt like an extremely unlucky year, but maybe your luck can change in 2021.

An estimated $750 million will be up for grabs on Friday night in the Mega Millions lottery.

The jackpot is now the game's second highest ever after no one won last night's $625 million prize.

The other big game, Powerball, is only steps behind at $550 million.

However, you will need a lot of luck on your side. The chances of winning either game are around 1 in 300 million.