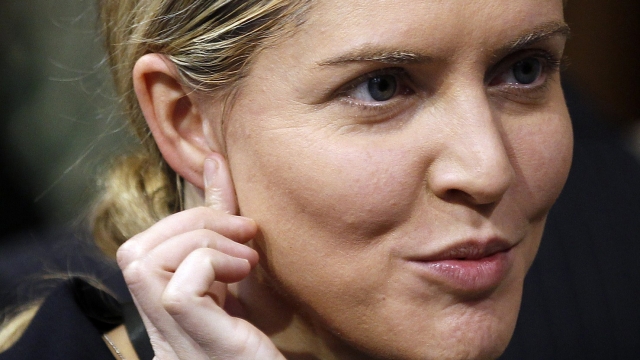 SMS
Meet The Journalist At The Center Of Trump's Wiretapping Claims
By Briana Koeneman
By Briana Koeneman
March 7, 2017
Louise Mensch found herself thrust into the spotlight after Donald Trump accused Barack Obama of wiretapping his phones at Trump Tower.
SHOW TRANSCRIPT

This is Louise Mensch. She's a journalist at the center of President Donald Trump's unsubstantiated claims that Barack Obama spied on him during the 2016 presidential campaign.

The former British lawmaker turned News Corp executive found herself thrust into the spotlight after Trump accused Obama of wiretapping his phones at Trump Tower.

Mensch is also well known for her two-year stint as a member of Parliament. She's written several successful chick-lit novels under her maiden name, too.

After Trump made those allegations, an article Mensch wrote last November for libertarian website Heat Street started getting a lot of attention.

Mensch's report claimed that a special intelligence court in Washington had granted the FBI a FISA warrant to investigate "activities of 'U.S. persons' in Donald Trump's campaign with ties to Russia." 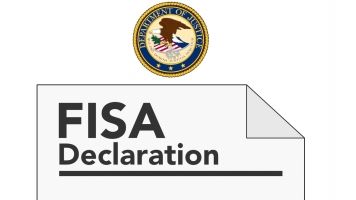 In her article, Mensch cited two anonymous sources with "links to the counter-intelligence community."

And she told The Guardian they trusted her with that information because she is a "pro-national security partisan" without "divided loyalties."

After all, Mensch has been an outspoken advocate for the intelligence community in the past. She even once called National Security Agency whistleblower Edward Snowden a "loathsome traitor."

Months later, the White House cited that story, among others, to back up Trump's wiretapping claims. Now Mensch is trying to distance herself from the president's claims.

"But somebody made those tweets under his name, and they said that he just found out about a wiretap just before the victory. Well, that's fascinating to me, because I never reported it," Mensch told Fox News.