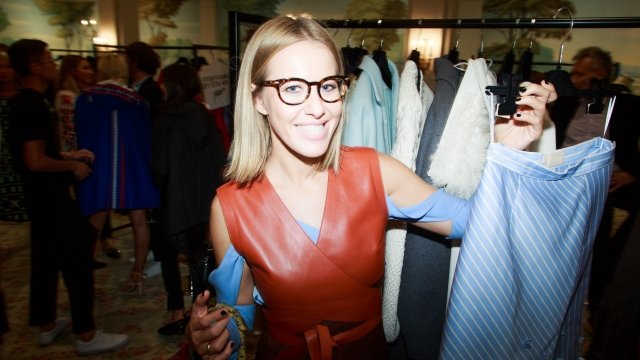 SMS
A Former Socialite Is Russia's New Opposition Presidential Candidate
By Jake Jones
By Jake Jones
October 18, 2017
The daughter of a former St. Petersburg mayor, Ksenia Sobchak made a name for herself as an entertainer and model.
SHOW TRANSCRIPT

The daughter of a former St. Petersburg mayor, Ksenia Sobchak ((kuh-SEEN-yuh SAHB-chack)) made a name for herself as an entertainer and model. Then she turned to politics: She hosted debates, worked for an opposition television studio and got involved in protests following the controversial 2011 Duma election.

Vladimir Putin is in his third presidential term. He's served as either president or prime minister since 1999. Notably, before Putin was a national leader, he worked under St. Petersburg Mayor Anatoly Sobchak, Ksenia's father. 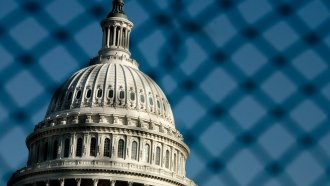 Rumors have already circulated that Sobchak's candidacy is, in truth, a Kremlin strategy to split the opposition vote.

Putin has yet to announce whether or not he'll run again. A de facto leader of Russia's stagnant opposition, Alexei Navalny, is currently serving time for organizing "unsanctioned" protests. Navalny is also fighting a fraud conviction that disqualifies him from running for office — a ruling he and the European Court of Human Rights call unfair.

Before his most recent arrest, and ahead of Sobchak throwing her hat in the ring, Navalny called her an "ideal caricature" of a liberal opposition candidate.

Russia's election is scheduled for March 2018.