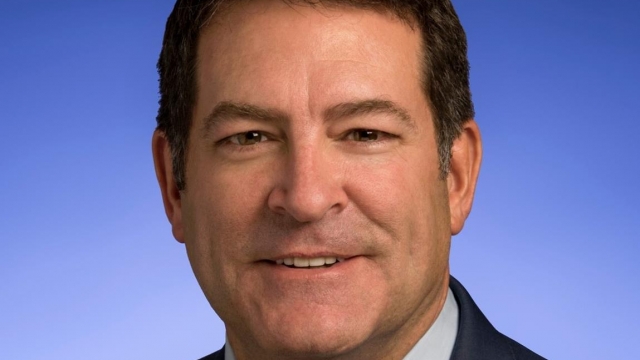 This is Dr. Mark Green, President Donald Trump's pick to become the next secretary of the Army.

Green was elected to the Tennessee state senate in 2012, and he recently had plans to run for governor.

Before he got into politics, Green graduated from West Point in 1986 and began his military career as an Army officer.

He served as an Army doctor during three combat tours in the Middle East.

And he was a member of the special operations team that captured Saddam Hussein in 2003. 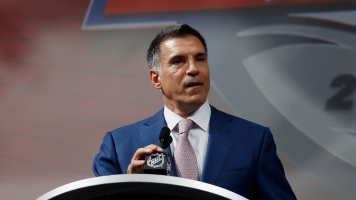 Trump's Pick For Army Secretary Drops Out Of Consideration

The White House announced Green's nomination Friday, much to the delight of many Republicans.

But LGBT advocates have criticized Green for several controversial comments he made as a state senator.

"If you poll the psychiatrists, they're going to tell you that transgender is a disease," Green said.

And he sponsored legislation in Tennessee that critics say would allow policies that discriminate based on sexual orientation.

If Green's nomination is confirmed by the U.S. Senate, he will succeed Eric Fanning, who was the first openly gay service secretary.